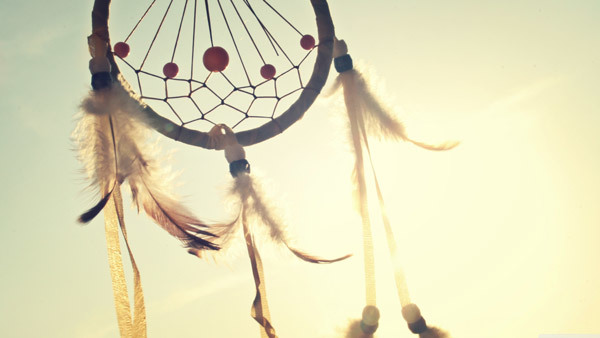 The crowd is the gathering place of the weakest, true creation is a solitary act.

Bukowski might be an apt example of his own words, but while this statement warrants debate, what’s beyond doubt is the fact that to spread those original thoughts and ideas, one needs to connect, interact and relate to others.

Ideas - Currency of the Future #

Couple of years back, I met this enterprising young German who was part of the original Bitcoin team and I wish I had gotten more bitcoins then. One look at the growth graph is enough to convince the skeptics that this is the harbinger of the future. Nothing so radical has ever been attempted I mainstream economics. And yet, I’m betting on something more ancient to be the future currency of the world - ideas! They are a dime a dozen and without effective execution, they are just pipe dreams. Still, the potential they hold is immense and the value of an idea grows exponentially when shared. That alone makes ‘the idea’ invaluable. The future is here, just let it loose!

The simplest of ideas are what fuel innovation and trigger a change. As a society, we aren’t taught to share, but it’s the basic instinct of all living creatures to foster relationships based on interdependence. Even parasitic relationships are symbiotic and thus as thinking and creating individuals, sharing those ideas with others is imperative. Then there is the viral - an idea on fire! It’s just so new fangled, so very wonderfully new, this idea of virally spreading information and media. Is it really? Take a closer look and you’ll see that every religion practised today has been exactly that - an idea(l) gone viral! Many have tried to dissect the anatomy of a viral spread, but at the core lies a simple yet spectacular idea.

All the world is one family. With globalization and the communication revolution, reaching out, connecting and sharing is getting easier everyday. Distances are imaginary and connection is immediate. The era of specialization is dead and generalists are spearheading the vision of the future. Are you curious to know what tomorrow brings? Do you want to peep into the future and imagine what life will be like? The answer lies within. The answer lies with those little ideas that are roaming free through our collective minds. Seek within. Share all around.

TED is a community welcoming people from every discipline and culture who seek a deeper understanding of the world. As a nonprofit devoted to Ideas Worth Spreading, it started as a conference bringing together people from three worlds: Technology, Entertainment, Design - hence TED. It’s scope has become ever broader with two annual conferences in Long Beach and Palm Springs each spring, and a Global conference in Edinburgh UK each summer. This winter in Mumbai, TEDxGateway brings together unique ideas from around the globe – ideas to spark deep discussion and introspection among the group that attends, those viewing live from across the world, and those who view the talks after the event is over. All they seek to do is enlighten, unite and provoke. Believe in the power of ideas to change attitudes, lives and ultimately, the world. Expose yourself to knowledge and inspiration while joining a community of curious souls to engage with ideas and each other.

“X to us means exponential. How 2 people can share an idea with others to make it 4, 4 make it 16, and they make it countless. In the matter of no time, the entire world will be knowing about the power of x – the simple power of an idea – whose time has come.” TEDxGateway

One for all, all for One # In a world ruled by delusions of monogamy and marriage, to think out of the box (quite literally) is an outrage. The 60s brought a revolution that didn’t last long. The 80s and 90s supposedly emancipated single... Continue →