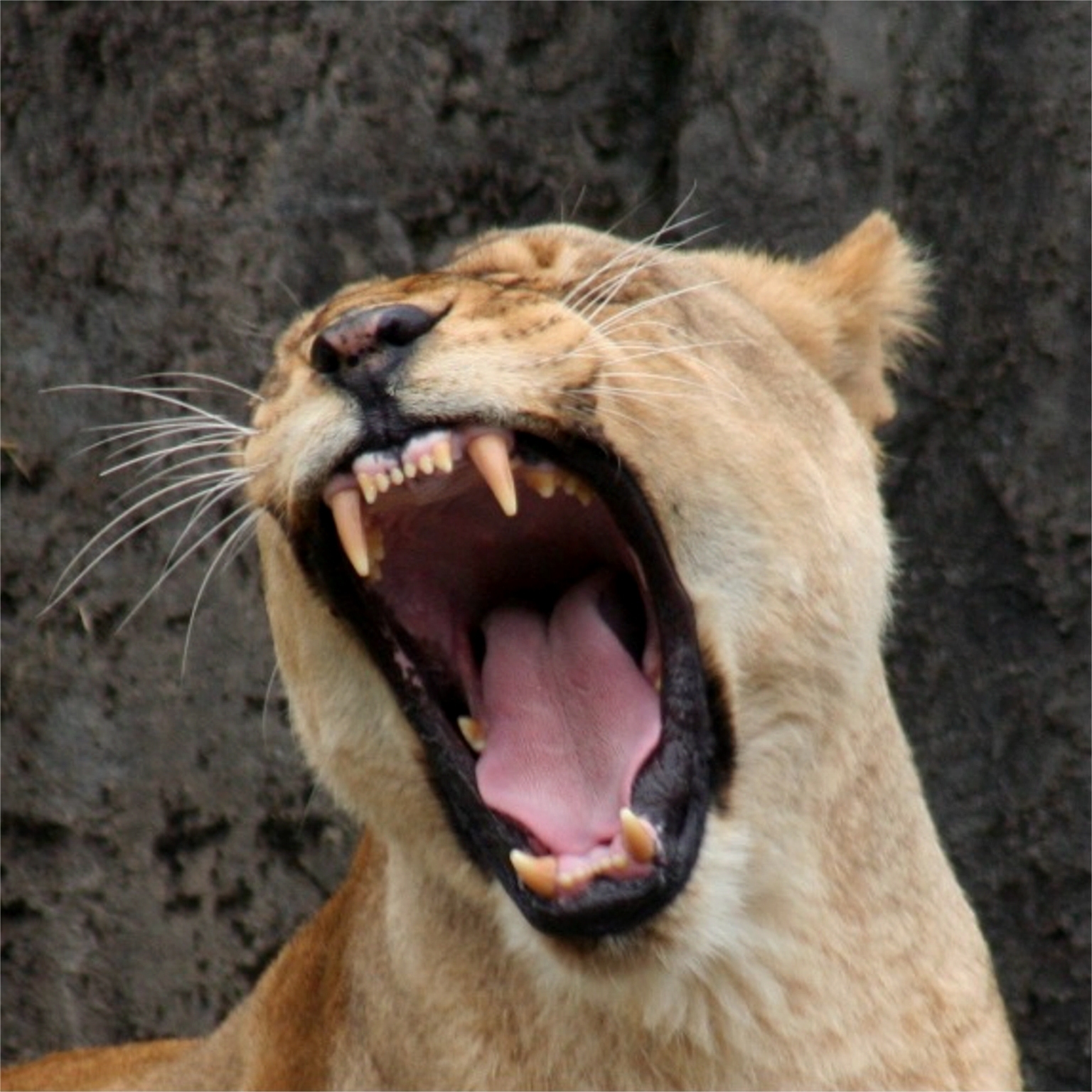 Old Jungle Saying: The female of the species is deadlier than the male!

These words are whispered by the natives of Lee Falk’s Phantom and his jungle world. I address these words to the women of the world today. On the occasion of International Women’s Day, I just wrapped up creating a site for an NGO seeking to empower and encourage respect for women. I’m not a cynical creature and there are numerous initiatives that seek to empower women towards knowing themselves and their rights. But I’m not fooled by the facade of the efforts made by an entire civilisation struggling to maintain its dominance by suppressing women.

In Indian mythology, the dual forces of Male and Female are distinguished by the male force being benign and the female energetic. All power thus resides in the female aspect. The vivacity of the feminine gender is today exemplified by parents calling their girl child talkative, energetic and playful. But as she grows, the same vibrant energy is subdued by society, religion and institutions. In the modern civilised world, we believe that the female is the weaker sex. That she needs to be cared for and molly cuddled. An in retaliation, movements have sprung up shouting for women to be liberated and empowered. And the truth is so - look around you. How did this come to be? How did women lose the power that is inherently theirs and now need to find ways to take back what is rightfully theirs?

Gentle and polite is how the average male would like his mate. No harm intended since almost everyone wishes for a partner who is amiable and agreeable, even in business or otherwise. But what makes this expectation appalling is that it is demanded and extracted by sheer domination by various means. Every aspect of culture and religion, regardless of west or east, poor or rich, conservative or liberal has successfully succeeded in portraying the fairer sex as the weaker sex. Whether they are ancient mythological tales or modern fairy tales, all have been successfully mutated to support the myth - women are weak and need protection. Truth be told, even the most modern amongst us believe blissfully unaware of the sheer power within.

Unleash the Force Within #

As I always rant, my own primal philosophy revolves around the basic needs of primal man/woman to feed, fuck and fight. Early man* lived in the wild where regardless of gender, one was expected to be able to fend for oneself and secure each of these basic needs. The pregnant woman wasn’t carried around and fed because she was expecting. She continued unabashed or unhindered by the change in physiology. The concept of rape wasn’t made out to be the ultimate sin against a woman, simply because she was just as capable of handling herself against any kind of adversary as the next male. None of this means that the early female was a hairy testosterone addled ape but that today’s woman is fed on lies that she needs to be protected and taken care of only to maintain the dominance of the male species.

The single most important difference between male and female sexuality is not the phallic superiority that man proclaims but rather the capacity for multiple orgasms in women. In many societies even today men may take many wives if they are capable of providing for them. Laughably, it is actually the other way round. Women capable of multiple orgasms are naturally empowered to go on and on and on.. with multiple partners (obviously since men aren’t bestowed with such rapid recovery times or stellar stamina to match). And yet, the woman is the weaker sex who must be protected and taken as a wife - in order to ensure she is cared for through the course of her existence. The girl child is empowered today by means of education to know her equal rights in the world we live in. What about knowing her rights as a powerful and evolved sexual being?

So do we really need such pop-propaganda to remember and cherish the women in our lives? Much has been and will be spoken of the nurturing and compassionate nature of women which leads them to love and care for the men of the world as mothers, sisters, friends and lovers…but true empowerment is at a primal level. When a woman is capable of physically fighting to uphold her dignity and respect, when a woman is unashamed of brazenly revelling in her sexuality. When I see that happen, I’ll walk up to you woman and wish you “Happy Woman’s Day!” Till then, I’ll watch silently and do nothing for it is not I who empowers you.

Further Reading: The Female Of The Species

Sneak peek at a scene from a graphic novel, I’m writing and illustrating this year. As I untied the rope off my arm, the heroin kick-surged through the super highways of my circulatory system filling up every starving neuron in my brain.... Continue →