Why You Should Date A Polyamorous Partner

Polyamory (from Greek πολύ [poly], meaning “many” or “several”, and Latin amor, “love”) is the practice, desire, or acceptance of having more than one intimate relationship at a time with the knowledge and consent of everyone involved. 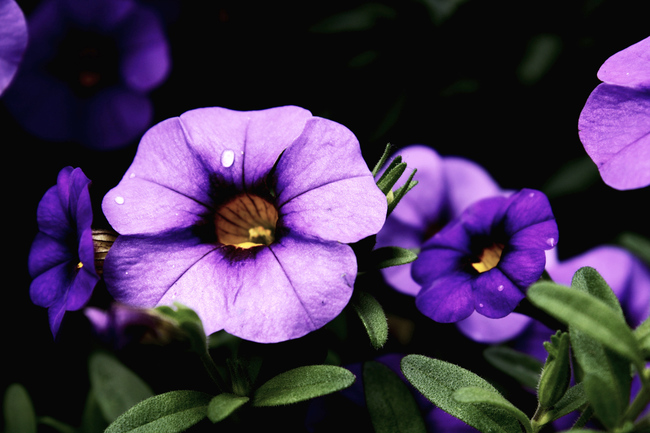 Wealth, Poverty and the New Millennium

Recently, someone I know said “Fuck poverty! I want to be rich!” No, it wasn’t 50 cent, but none the less, the words echoed in my head and refused to leave. What is more real - the perception of wealth or that of poverty? Are they any... Continue →